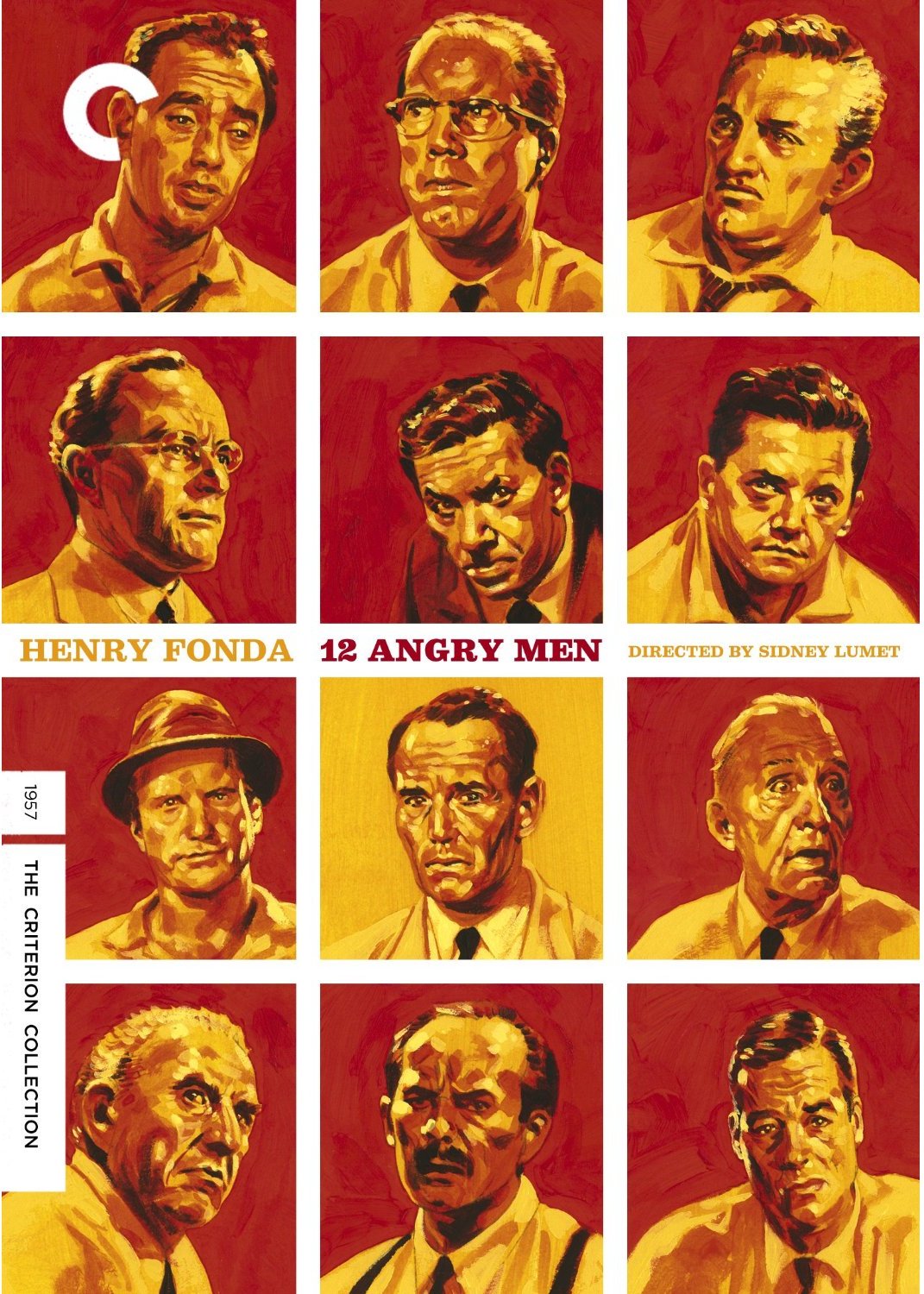 All integers are divided into even and odd. Even and odd integers hence have different numerical properties. There is one number, though, which seems to have properties of both. This is the number twelve 12. Twelve 12 is an even number and is hence a multiple of two 2 (and of four 4). Yet Twelve 12 is also a multiple of three 3 (and of six 6). The number twelve 12 is hence a very divisible number, since not only is it divisible by two 2, it is also divisible by three 3.

In order to illustrate the mixed properties and divisibility of the number twelve 12, I would like to mention the classic movie ‘Twelve Angry Men’ (1959), an all-time classic and, I dare say, an unparalleled achievement in world drama (‘Twelve Angry Men’ was originally written as a TV drama by Reginald Rose in 1954, though it is most famous in its cinematic version in 1959; nowadays it is widely adapted for TV, stage and numerous media, which shows just how influential and popular it is). I watched it in the summer of 2005 and was absolutely mesmerised by it. It was this movie that inspired me to become an academic, since it beautifully and powerfully demonstrates the power of logical reasoning and academic argumentation (I also gather that it is widely used as educational material for leadership courses). It is probably the best legal drama ever, as it portrays a team of jurors (twelve men) who engage in a fierce debate about a murder case which is seemingly one-sided in pointing towards the conviction of a murder suspect. In the American legal system, a defendant can only be declared innocent/guilty if the jury unanimously decides so i.e. all twelve men have to agree that the defendant is innocent/guilty. In this movie, we see how the twelve jurors, eleven of whom initially decide that the suspect is guilty, eventually change their decision due to the brilliant argumentation of the main character (played magnificently by Henry Fonda) and vote unanimously for innocence in the end. The initial vote is eleven 11 (guilty) to one 1 (innocent), which changes to ten 10 (guilty) to two 2 (innocent), nine 9 (guilty) to three 3 (innocent), eight 8 (guilty) to four 4 (innocent), six 6 (guilty) to six 6 (innocent), four 4 (guilty) to eight 8 (innocent), three 3 (guilty) to nine 9 (innocent), two 2 (guilty) to ten 10 (innocent), one 1 (guilty) to eleven 11 (innocent), and finally zero 0 (guilty) to twelve 12 (innocent). A brilliant and dramatic change of tide, and the progress of the movie is marked by the numerical patterns which divide the twelve jurors: at the beginning, it is one 1 versus eleven 11, as only one juror (played by Henry Fonda) is unwilling to declare the defendant guilty without discussing it first. He proposes some counterarguments and another juror is persuaded and changes his vote from guilty to innocence (two 2 versus ten 10). More counterarguments are proposed and three jurors vote for innocence (three 3 versus nine 9), which marks a quarter of the movie. Another juror is persuaded and the movie reaches a third of its way (four 4 versus eight 8). The pivot is reached when half of the jurors vote for innocence (six 6 versus six 6), and then the movie symmetrically unfolds and concludes itself: eight jurors then vote for innocence (eight 8 versus four 4), which marks two-thirds of the movie, then nine jurors vote for innocence (nine 9 versus three 3), which marks three-quarters. Then only two jurors remain unconvinced that the defendant is innocent (ten 10 versus two 2). Finally the one juror who insists on the defendant’s conviction (one 1 versus eleven 11) gives way, and the movie ends with all the jurors voting unanimously for innocence (zero 0 versus twelve 12). Only the number twelve 12, given its high divisibility, can yield such small, subtle, symmetric and dramatic gradation. Absolutely fantastic number. I have always liked the number twelve 12. You now know why.

NB this is my sixth post about my fascination with numbers. Also, I gather that twelve people read my blogs yesterday. All this coincides with the number twelve 12.