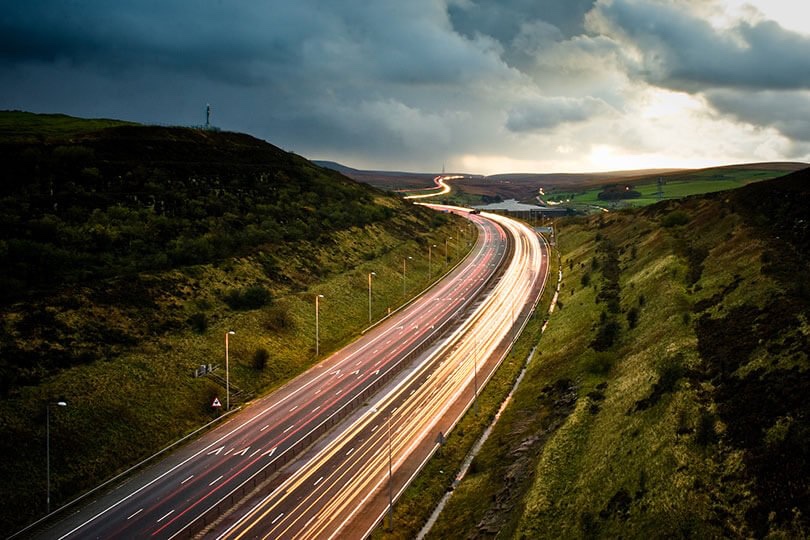 When one drives on the motorway, one is expected to go at top speed, which, in the UK, is capped at 70 mph. However, not all roads are motorways (and even on motorways there are speed cameras monitoring all vehicles, the miscreants of which are automatically tracked and sent speeding tickets for violation of traffic laws) and there are many other types of roads that are filled with complicated layouts and potential hazards where it is practically impossible to drive at top speed. It is hence impractical to go at full speed throughout one’s journey, even if one wants to for sake of arriving at one’s destination asap, and there are (many) times on one’s journey when one will have to go slowly and learn how to manoeuvre between small obstacles here and there. It is tempting to believe that when one is manoeuvring, one is not making as much progress as one would like, but this is an illusion, since, as explained, there are times when it is simply inappropriate to drive at full speed. Indeed, going at full speed all the time is not only an impractical but also a somewhat unsophisticated way of driving, since it shows that one is not aware of or sensitive to one’s surroundings (something for which I have been scolded repeatedly by my driving instructor), the many variations of which may call for subtly different styles of driving for optimal effect. All this can be applied metaphorically to one’s work ethic, since, just as driving, one may feel guilty for not making as much progress as one would like when it is impossible to work at top speed all the time. Indeed, there are many atimes when one is physically/mentally ill fit for full speed working and has to adapt to a different mindset so as to navigate between one’s mental obstacles, just as one has to manoeuvre on the road in order to navigate between obstacles and hazards. This, as I have explained before, may be one of the keys towards beating procrastination, since a major cause for procrastination is indeed physical/mental unpreparedness. It is physiologically impossible to be prepared for each and every task all the time, and in times like these one may have to do things slow or even stop entirely just to catch one’s breath. In any case, there are many mental obstacles in one’s mind that make it impossible to work at full speed, and, unless one can find a way to remove such obstacles, which may be impossible as is the case with traffic obstacles on the road, one will have to learn to do things slow to negotiate one’s way through such potential hazards, ignoring which may not only cost you your vehicle, your mind, your body but also your life. One may feel that one is not at one’s most efficient when doing things slow, but on the issue of dealing with obstacles it may be obligatory to go a little bit slower so as to give one’s vehicle and one’s body a chance to regain top speed once the road and the mind become clear again. Another paradox of life.