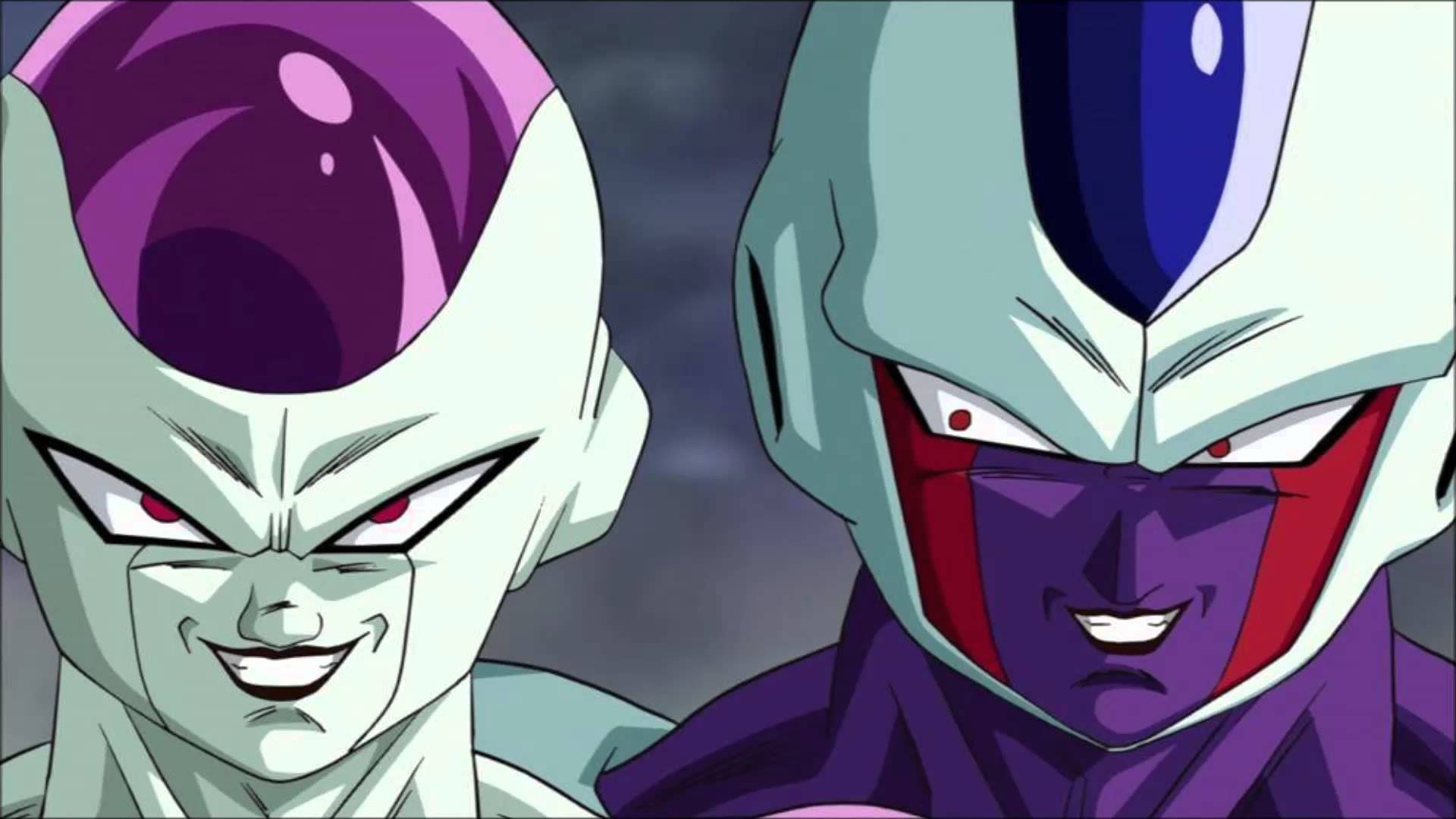 Toriyama Akira’s Dragonball is one of the most popular mangas in the world, having swept through Asia and the West with its unique characters and complex story-telling. Its popularity has not waned since making its manga in the 80s and its recent installments such as Dragonball Super and various movies show that its popularity is still on the rise throughout the world. Much has already been said about its literary composition, namely its precedence from the Chinese classic Journey to the West (西遊記), its eponymic symbolism as encouched in the characters’ names, and its literary allusions to Western Greek mythology. I have pointed out before that the life of Goku resembles the story of main characters in Greek tragedy and Christian literature, namely the time-honoured tale of the Prodigal Son who leaves his home while young and makes a fated comeback, let it be killing his father and marrying his mother in the case of Oedipus, or becoming king and ruler of the land in the case of Simba in Lion King (derived from Shakespeare’s Hamlet), all of which employ this classical literary framework of birth, fate and tragic irony. This was discussed with regards to Goku’s role as the avenger of his Saiyan race in his fight and victory over Freeza, the monster tyrant who exterminated the Saiyan race shortly after Goku was born. Goku was then raised on Earth (地球) and did not learn about his identity and origin as a Saiyan till many years later and subsequently confronted Freeza by chance on Namek Planet. Similar things can be said of a famous Dragonball OVA (spin-off) which is an offshoot of the Freeza saga: the Cooler saga. Cooler is the older brother of Freeza whose appearance and abilities are highly similar to his (indeed he is even more powerful than Freeza as he is capable of transforming one more time), and this makes Goku’s confrontation with Cooler a direct sequel to the Freeza story arc and its many themes. It turns out that Cooler has an early encounter with Goku as Goku is dispatched as an infant from the Saiyan Vegeta Planet just when Freeza destroys it, and even though Cooler is tempted to shoot down the capsule and in effect exterminate the last remaining Saiyan, he decides not to as he sees this as an ominous seed of trouble which Freeza has sowed for himself. Many years later, after Goku defeats Freeza, Cooler goes to Earth to seek revenge, and when he realises that Goku is the child whose life he spared all those years ago, they engage in an epic battle where Goku ascends to Super Saiyanjin and defeats Cooler much as he defeats Freeza, and as Cooler dies in the massive explosion with the Sun, he laments that it was not only Freeza who suffered in his own hubris in neglecting the capsule carrying Goku, he himself too is the victim of hubris by not shooting it down when he had the chance, and this has come back to seal his doom.

The Cooler spin-off clearly shares many points of dramatic interest with the Freeza saga and it reiterates certain important points which overlap with Greek tragedy and Western mythology. Goku’s life story as the Prodigal Son who is destined to return and haunt the nemesis of his race is evident once again and this time it is made even more prominent by the fact that he narrowly and luckily escapes as an infant from the brother of Freeza who could easily have killed him and ended the lifeline of the Saiyan race. Hubris, an essential tragic element in classical Greek literature as it is almost always what causes the tragic hero’s downfall, is also evident here and made more emphatic by the fact that Cooler has a direct confrontation with Goku when he was an infant and could easily have killed and disposed of him like an insect in his own hand, and his fatal mistake in letting him go comes back to haunt him even more than it haunts Freeza who did not know about Goku’s existence till many years later (though he did immediately recognise Goku who looked identical to his father, Bardock, one of the last members of the Saiyan resistance to confront Freeza). The legendary life of Son Goku as the saviour and fated warrior of the Saiyans is hence magnified and emphasised in this spin-off to the Freeza saga where tragic elements such as fate and pride in excess are brought to the fore in the villain Cooler’s death. It is easy to read Dragonball superficially as a manga for children’s entertainment, but its literary texture is wonderfully rich and complex. Fabulous stuff.

PS: Cooler survives the explosion and makes a comeback in a later OVA called ‘Metal Cooler‘ where he fights Goku and Vegeta in Super Saiyanjin form. I shall delve into it in another blog.